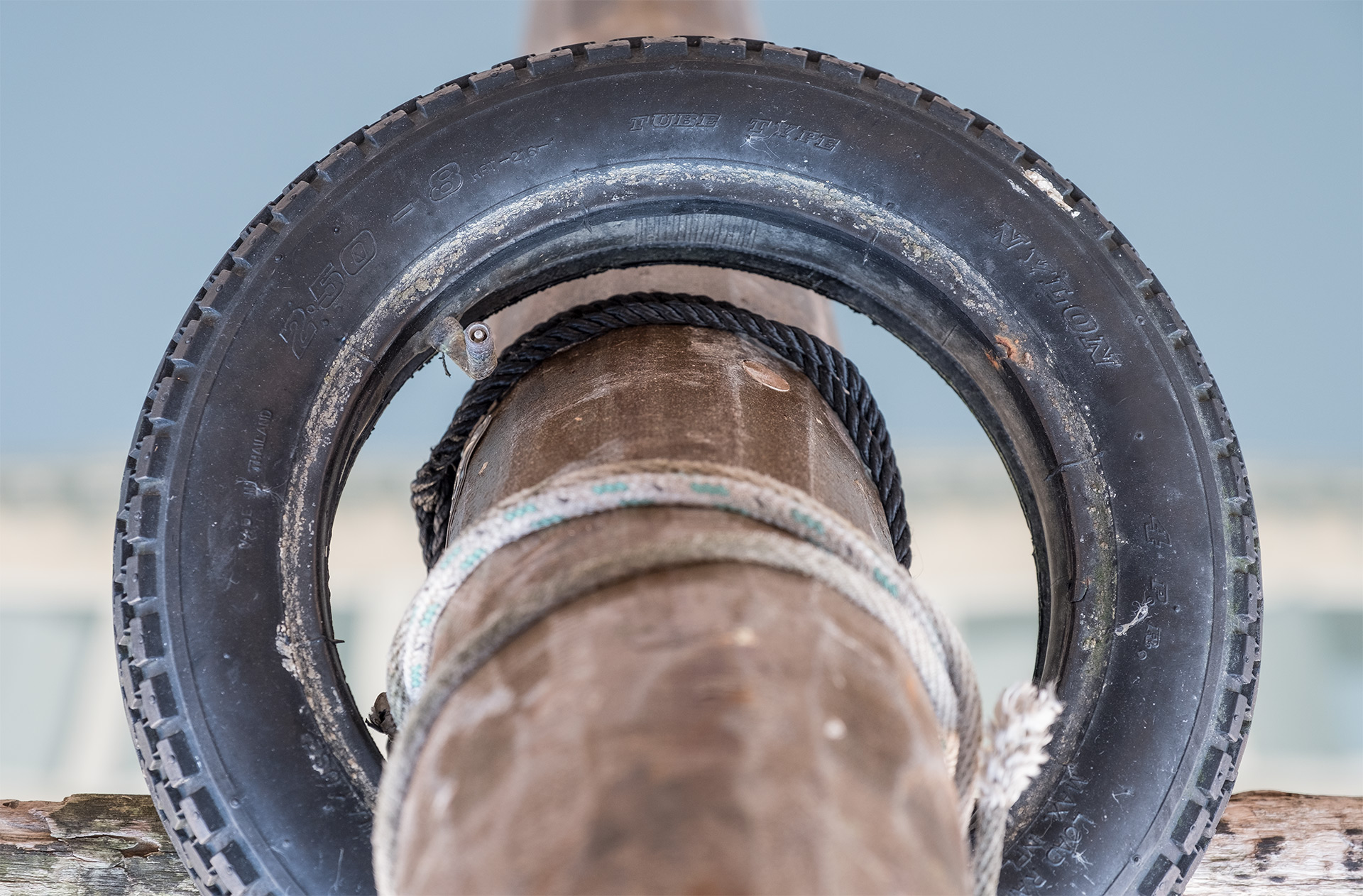 I’m not entirely sure I can tell you why I like this shot as much as I do, but it’s one of my favourites from our recent trip to Venice. Maybe it’s the symmetry, or the quirky content, or more likely the subdued colour palette. Anyway, whatever it is, I think this will remain an enduring favourite.

This site uses Akismet to reduce spam. Learn how your comment data is processed.